Do we really need two Dakotas? 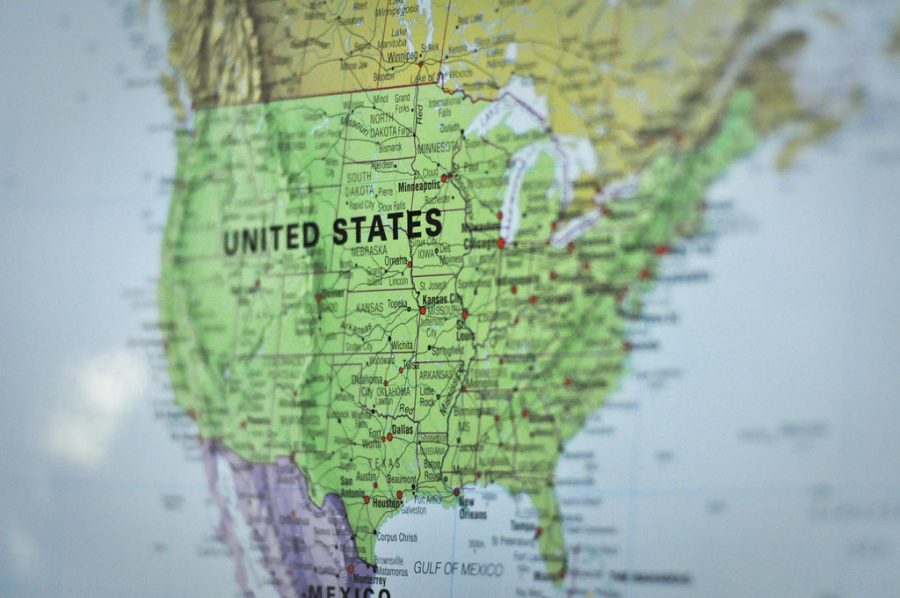 Courtesy of Will Dendis on CreativeCommons.org

The constitution says that each state gets the same number of senators. In modern America, however, there are some senators representing many, many more citizens than others.

Now that the House of Representatives has approved a bill that would make Washington, D.C. the 51st state, it has raised many questions as to whether or not it should be. The most common argument in favor of the change is that citizens of D.C. have no representation in Congress. While their lack of representation is at the forefront of this bill, it is never acknowledged that there is a serious overrepresentation issue in several states, notably in North and South Dakota.

While each state has a different number of U.S. representatives, they each have exactly two senators, therefore having 100 members of the U.S. Senate. This may sound like a good idea on paper, but the simple fact is some of these states are egregiously overrepresented. According to a 2019 estimate by the United States Census Bureau, North and South Dakota have a combined population of about 1.6 million. In the same estimate, California was shown to have a population of 39.5 million. How do you look at these two population sizes and think “they should have the same numbers of senators?” I understand the U.S. population was much, much smaller when the Constitution established each state gets the same number of senators, but the fact that nothing has been done to change this is ludicrous.

Unfortunately, the harsh reality is if North and South Dakota became one state, the Republican party would lose two locked-in senators and the gap between them and the Democrats would only become bigger. So, for the foreseeable future, two states whose combined population is less than that of the city of Los Angeles will have the same amount of representation in the Senate as a state with 39.5 million people.

Hopefully, the bill passes the Senate and D.C. becomes the 51st state, although I cannot imagine a majority of Republican senators voting to pass it. Whether it passes or not, we should not ignore this enormous representation imbalance that has gone on for far too long. There is no reason the Dakotas should have four senators in Congress while California only has two. Unless, of course, you are a Republican.