Trump 2024? Our celebrated democracy is drowning in hypocrisy 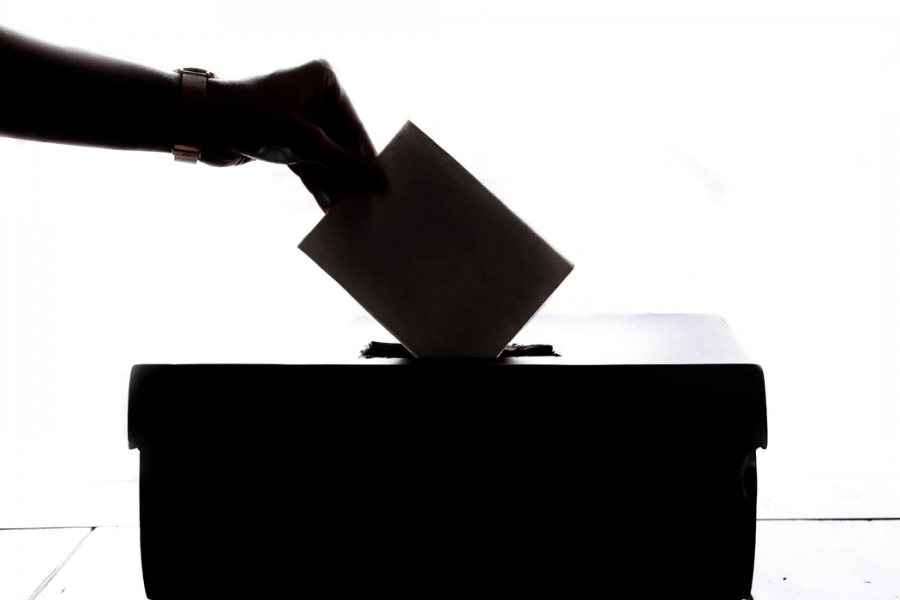 Last December, as the House of Representatives was getting ready to vote on pending articles of impeachment, former Republican Gov. Mike Huckabee of Arkansas tweeted he had been appointed to chair the President’s re-election campaign in 2024. President Trump is currently facing an uphill battle to win re-election later this November.

Social media did not take kindly to Gov. Huckabee’s tweet.

Numerous commentators pointed out the 22nd Amendment of the Constitution, which expressly prohibits U.S. presidents from seeking more than two terms in office. Others responded to the tweet calling for the president to continue to seek re-election, well after his term would expire.

It is not known whether or not Gov. Huckabee was being serious. However, in another tweet, he mentioned that “attempts” made by Democrats, former FBI Director James Comey and the media would allow the Trump to seek a third term for the presidency.

While many may be quick to write this episode off as another unprofessional move by the administration, the consequences of this rhetoric can be dangerous.

The president himself has floated the idea of running for multiple terms on numerous occasions. Trump clarified he has only made those statements to irritate his political opponents, but his supporters seem to be attracted to the idea.

A few years ago, questioning presidential term limits was almost unheard of. It appears that time and time again, the party that devotes itself to the Constitution and the rule of law is embracing hypocrisy.

Whether Trump is joking or not, by publicly questioning presidential term limits, he has the potential to normalize the idea among voters and his base especially.

This is not the first time the president has demonstrated an authoritarian streak. He has frequently praised authoritarians globally, such as Russia’s Vladimir Putin, China’s Xi Jinping, Turkey’s Recep Tayyip Erdoğan and North Korea’s Kim Jong-un.

In China, after the ruling Communist Party voted to abolish term limits and effectively allow Xi Jinping to stay in office indefinitely, Trump lavished praise on the Chinese dictator.

“He’s now president for life, president for life. And he’s great. And look, he was able to do that. I think it’s great. Maybe we’ll have to give that a shot someday,” Trump is heard saying at a fundraising event, in an audio clip published by The Guardian. His comment was met with cheers and applause from supporters.

For the world’s “leading democracy,” this is embarrassing to say the least.

In fact, the United States cannot call itself the world’s leading democracy anymore. The Economist’s 2019 Democracy Index provides a sobering new look, with the country earning a final score of 7.96 — the United States is now labeled as a “flawed democracy.” It joins 53 other countries with this same label.

While many of Trump’s supporters and base members will probably not be fazed by any of this information, the president remains a threat to the future of American democracy. Continuous attacks on the press, foreign interference with our elections, the frequent demonization of his political opponents and his administration’s cooperation with Senate Republicans, who quickly acquit him by blocking new mounting evidence against him and bar witnesses from being heard, are a clear affront to the values this country was founded upon.