Is the university cutting cable? 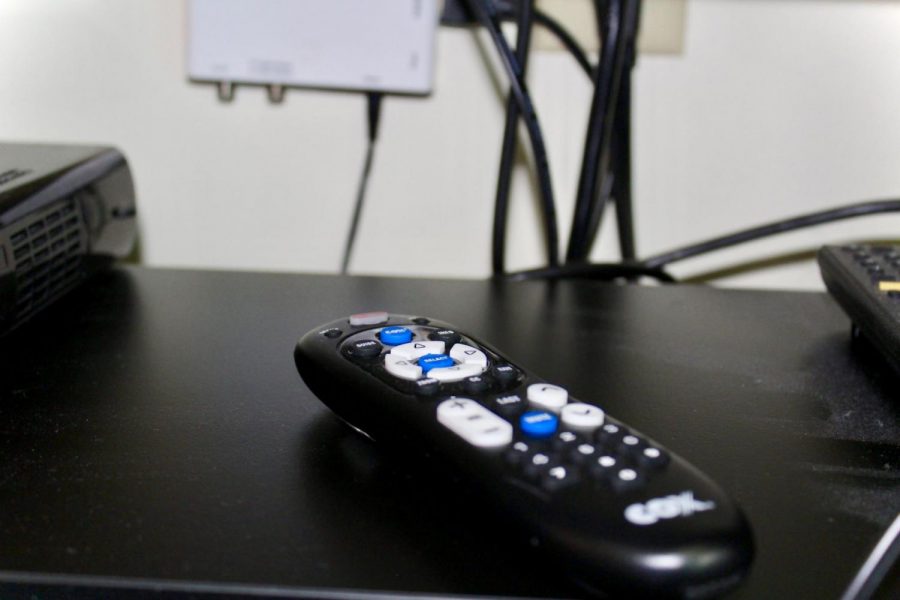 Students can get a remote from Media Tech to access cable in the dorms.

Well, not actually, according to an all-student email sent on Jan. 31 by Vice President of Student Life John King. According to King, the university is switching their cable subscription to a package with less channels. The change will occur on Feb. 17.

“There’s just been a sea change related to how individuals receive their programming content,” he said. “It’s a different ballgame than it was five years ago and dramatically different than it was 10 years ago.”

The university began contracting with Cox Communications in 2002 for cable service across campus. According to King, they were spending over six figures for cable access at over 1,800 boxes around campus. The university’s contract expired in January, and the new plan is 60% cheaper.

According to a student life survey done last semester, only 14.7% of respondents said they regularly use the university-provided cable.

“Every time a service contract becomes due, its incumbent on the university to assess the product and the price that it’s being offered at and the utilization of the students,” he said. “The majority of students are not using the cable regularly and they’re using their own streaming services.”

The new plan still allows students to watch at least 12 local news and weather channels, according to the all-student message. The expanded lineup will still be available in community spaces like lounges and common rooms.

“We have recommended to Cox that if they could be more adaptive in providing options to students on an à la carte or individual basis,” he said.

King also said some students have come to him saying they would pay extra to get more channels.

According to King, the university will continue to monitor the usage of cable and streaming on campus and make future plans accordingly.

“We’re consistently updating the Wi-Fi infrastructure throughout campus on a regular basis,” said Daryl Ford, Chief Information Officer for the Information Technology department on campus. “We’re just trying to adjust to what the demands are for students on campus.”

Ford said the university didn’t want to invest a large sum of money into a service that only 15% of students use, and that money will be invested into Wi-Fi and other technology to help streaming.

“[We are] making sure we are making the right investments into the technology for the future,” he said. “We appreciate students’ patience as we work through some of this.”

One student said this change won’t really affect her at all.

“I’m not in my room all the time,” said Arden Hyte, a sophomore who lives on campus. “Usually, the only time I use cable is for sporting events or if I’m really bored and I want to flip around with the remote.”

Hyte said she uses streaming services much more than cable on campus.

“I’m gonna click Netflix or I’m gonna go to Hulu just because it’s easier. I know where the shows are and there are no commercials,” she said.

“I don’t think it’s going to affect me at all.”